Bengaluru Needs You along with organizations like Centre of Public Policy IIM-B, Praja-RAAG and Directorate of Urban Transport (DULT) conducted the Namma Railu workshop for elected representatives i.e. MLAs, and MPs, of Bengaluru and surrounding districts of Tumkur, Dodballapur, Chikballapur, Bangarpet, Ramanagram, Mandya and Anekal. The much needed Namma Railu is one step closer towards seeing the light of day because of the push given by Namma Railu workshop which brought government agencies and elected representatives on a common platform.

nt contributed Rs. 500 crore towards the fulfillment of this project.  The workshop generated constructive dialogue that reinforced the importance of the project and obtained commitments from elected representatives to support the timely implementation of the Bengaluru Suburban Rail Service.  Namma Railu will connect the residents of the city to their workplaces in Electronics City, ITPL, industrial and manufacturing hubs such as Peenya and Bommasandra. It would be integrated with the existing public transport services such as the bus network and metro network to create a ‘multi-modal mass transit system’.  This mode of tra

nsportation will create reliable and fast accessibility to centers of education, healthcare, recreation, industries and businesses leading to tremendous socio-economic benefits for the people of the entire region.  The cost of construction of a metro system per kilometre is around Rs. 250 Crores for an elevated system (as per WSA reports) and Rs. 350 – 400 Crores for an underground system.  A petition was signed by the elected representatives demanding speedy approval of the Bengaluru Suburban Railway from the former Railway Minister Sri Mallikarjun Kharge.

There has been a positive response to this cause in the recent Union Budget, wherein the Railway Ministry has allocated trains with the promise that Bangalore will see the suburban rail in action in the near future. Following this, the project is now in the socio-economic benefits study phase, which has been entrusted to RITES. Bengaluru Needs You continues to advocate for the cause by assisting RITES to improve the outreach and efficiency of the service. 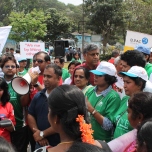 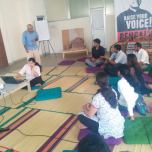 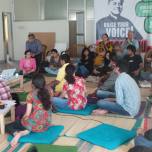 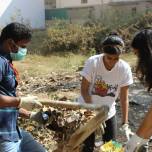 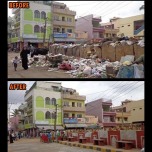 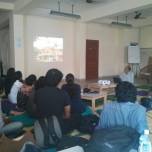 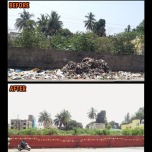 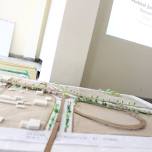 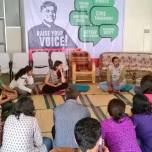 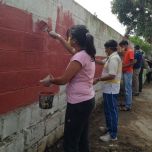 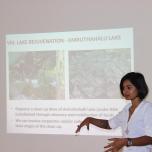 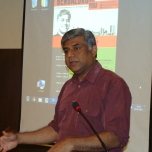 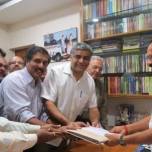 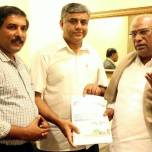 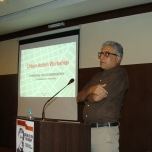 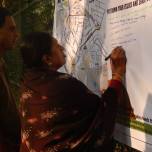 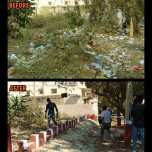